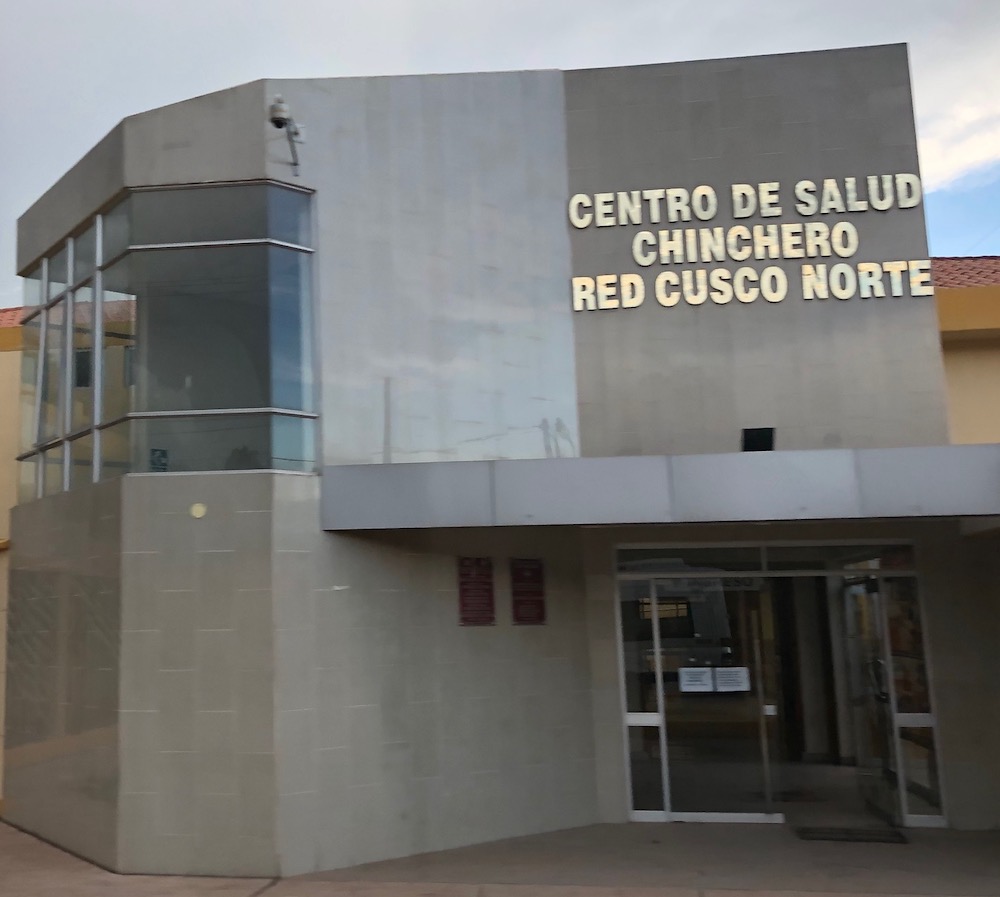 Perhaps you heard about the Atlanta couple who got stuck in Mexico, after the husband fell ill during a cruise, and ended up in the hospital. The bill came to $14,000. Even though they put half on their credit card, and offered to pay the rest in installments, the facility balked, fearing the duo might skip out on the balance. The two were essentially held hostage until the situation came to the attention of actor/director Tyler Perry, who came to the rescue.

All that drama could have been avoided if those two travelers had purchased travelers insurance when they booked this dream vacation, which turned into a nightmare. There won’t always be a celebrity to bail you out of a jam. One phone call to the insurance company would have prevented the entire fiasco.

That is a benefit most people don’t even realize that comes with trip insurance. If your journey takes you out of the country, where most health insurance plans aren’t valid, and you become very ill, it will pay for hospitalization, doctor care, and in extreme cases, medical evacuation.

Another reason to by travel insurance is because you can’t even begin the trip, due to your illness, or a family member’s illness. One company goes so far as to sell a policy that insures your trip against your pet getting sick.

Lastly, if you have delay, that causes additional expenses, or you miss a connection, and you incur extra expenses due to the delay, you are covered.

There is someone you can call 24 hours a day. If you cannot reach your travel agent, the insurance companies have a department that will help you make the necessary arrangements.

Some true examples of how travel insurance came to the rescue.

One of our agents had a honeymoon couple, who went on an all-terrain vehicle excursion in Tahiti. It was raining and they had a serious wipe out. The bride and groom had to be flown by medical transport back to the US.

In another case, one of our clients had became ill with what turned out to be a acute infection while in New Zealand. He had to go the emergency room. That kind of unplanned side trip is usually covered by travel insurance.

Lastly, we had another client, whose daughter was traveling alone in Southeast Asia. She contracted food poisoning from street food. If she had been staying at a four-star hotel, the concierge might have been able to find medical assistance. But, since they young woman was staying at a low cost hostel, she called the insurance company and they were able to find her a local clinic and a quality doctor. They even followed up the next day to check on her.

A rule of thumb is that trip insurance should add perhaps 5-10 percent to the cost of a trip. It has to be booked within fifteen days of the initial trip deposit to cover pre-existing conditions. However, it’s best to do both at the same time, so as not to forget this essential.

Get our Travel Guide Get Inspiration Get Connected